"Nitrogen crisis? We have the proven solution"

"We reduce nitrogen emissions on my farm by 90% on average, peaking at 98% when everything is optimal. The target was 80% on average, so we are well above that. We now want to have an independent study done, but that is quite expensive. However, the whole sector has an interest in having the ECO Air Care system on the list of accepted instruments."

Ben Beerens is a poultry farmer, specialized in broiler breeders. As a neighbour of a nature reserve, Ben has high standards when it comes to emissions of ammonia and other pollutants. Thanks to a clever invention by Vencomatic Group, he is now able to do something about it. Together with Thijs van Beers and Victor van Wagenberg of Vencomatic Group, he explains how he improves the environment. With figures, but also with feeling: "When I enter the barn, I feel that the air is fresher. That's great for me as a farmer, but also for the chickens.” 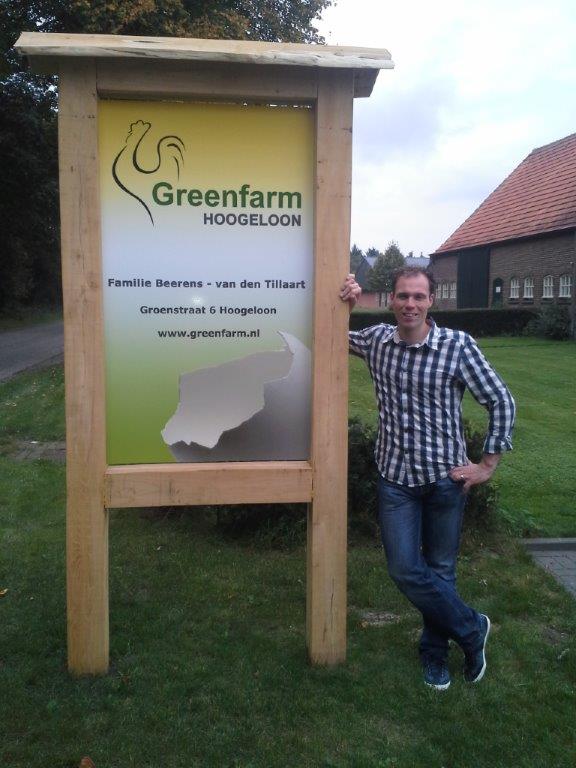 How did the trial go?

Thijs explains: "Technically speaking, the nitrogen ‘trapping’ went well last year, in all seasons. Of course, the technology still needs some attention, but the we will soon be working fully automatic. The data is already coming in 24 hours a day, mainly about the climate in the house, but also about the emissions in the house and before and after the system. We use this data to calculate the emissions, so we have a continuous insight into the actual figures." 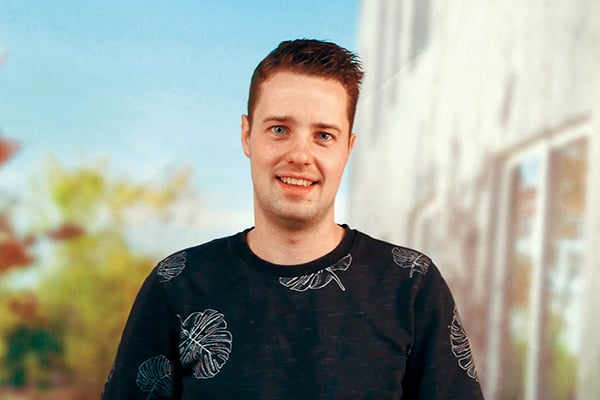 Ben adds: "We must be very transparent towards our surroundings and the government, they must have continuous insight into our data because sometimes there is still some distrust. Recently the Dutch government accepted a proposal to encourage the continuous monitoring of nitrogen emissions from livestock houses with the objective to legally allow this system in environmental permits, but there has been no breakthrough yet. Now, technology is the main focus, there is a so-called RAV list with ammonia emission reduction techniques accepted by the government to improve the environment. But it is smarter if they look at the evidence by continuous measuring of the ammonia emissions."

"So we need to move from regulations that prescribe technology to regulations that describe the maximum ammonia emission and how to measure this. Then it's no longer about the technology but about the evidence and the real ammonia emission. With Vencomatic Group's ECO Air Care system, we can do that well, and you also have more freedom to do it your way, as long as you achieve your goals."

Victor explains: "It costs a lot of time and money to get on that RAV list, but in my opinion it is better for politicians to go from techniques to a system of target regulations. The old legislation dates back to the 80s and 90s and is no longer good enough by today's standards. With today's sensor technology, a much better system is possible and this also stimulates innovation."

"Because we measure continuously throughout the year, our measurements are more accurately than those of the official authorities, which are taken six times over a 24-hour period. Because of the continuous measurements, we also learn what to do to adjust the emissions, or what causes high peaks, for example. So we can really solve an environmental problem and help our country out of the nitrogen crisis. As Vencomatic Group, we have to show that the technology works, so we can roll it out to other sectors as well."

How does it work in practice?

Ben: "Every poultry farmer has to deal with stricter standards, and now we can cope with that. We capture ammonia from the air, which goes into a silo via the wash water. The nitrogen containing water can substitute the chemically produced nitrogen fertilizer. It can be applied to the land, it's a valuable product."

"We are solving a problem for agriculture and society, so you would say from politics as well. However, I sometimes wonder whether our politicians are waiting for the solution - do they really want to get rid of nitrogen emissions or the farmers? Every euro that is invested in technological innovation turns out to be 7 times cheaper to tackle the nitrogen problem than buying up farmers. So there is still some saving to be made there."

"House building came to a standstill because of the nitrogen crisis, when you build each house you have 2 kilos of nitrogen emission. To put it into perspective: in one year's time we have removed 9000 kilos of nitrogen from the air with our experimental stable. Surely politics can't ignore that?"

Back to Blog & News